Discover some amazing places (and some stories) around the world.

The blue hole is the largest vertical cave in the sea and is one of the most amazing dive sites in the world.

Legend: Long back in time, when Earth was covered by ice, there was a group of sabretooth tigers who lived in a big vertical cave. The cave protected them from other enemies and had been their home for generations. One year a bunch of animals running past their cave warned them of approaching seas. But the sabretooth tiger family did not believe in rumors. They were confident of their strength and the security of their cave. The temperature was rising and more and more animals were seen rushing past the cave. The sabretooth laughed at the scared animals and ignored them. Until one day, a huge wave from the ocean came in and filled up the entire cave within a few seconds. There was no escape for the sabretooth tigers. Uluru is a vast single red stone, larger than an island, that lies at Australia’s desert. Legend: The tribes were dying. The desert was a hard place to live in. The hard Sun had driven away all the clouds and dried up all the water from the lands. The tribes prayed to the Goddess of Rain, until she took pity. She told them that she would create a great lake that would be invisible to sun. And as the tribes watch a huge rock grew up in the middle of the desert. The tribes were confused. But soon realised that the Uluru’s runoff from the rain, lies deep-set in the sand at it’s base or is held in the roots of desert scrub that grow around it. In a way, the Uluru was an inverted lake. This amazing cave contains some of the world’s largest known natural crystals — translucent beams of gypsum as long as 36 feet (11 meters).

Legend: A poor farmer once saved a young girl from drowning. Now the little girl was no ordinary girl, but the daughter of a silver star. Pleased with the farmer, the Star gifted him with an immense treaure of precious crystals. The famer was overjoyed at his luck. But soon his joy turned to fear. He had never seen such wealth. He was afraid, it would get stolen or taken away from him. He asked the Star to hide his treasure in a deep cave far from everyone’s view. Years passed, the farmer grew old, and his memory grew weak. On his dying day, he called his family to tell them something important, but could not remember what he wanted to say. 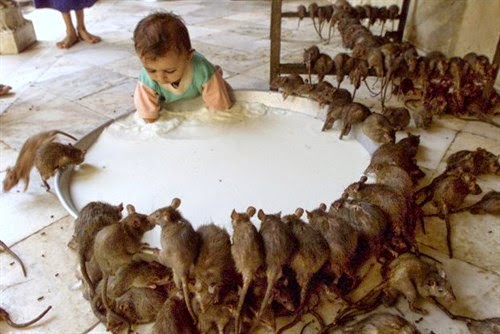 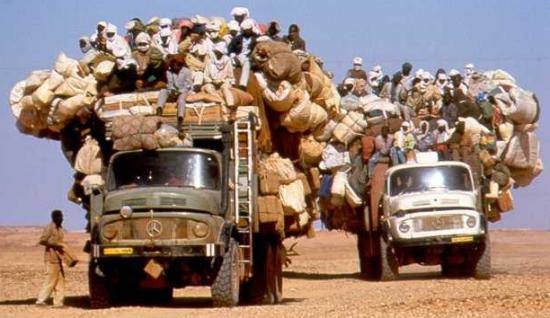 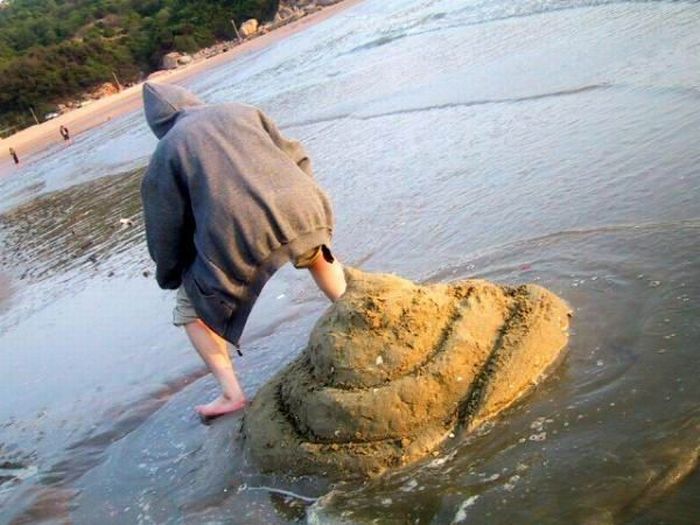 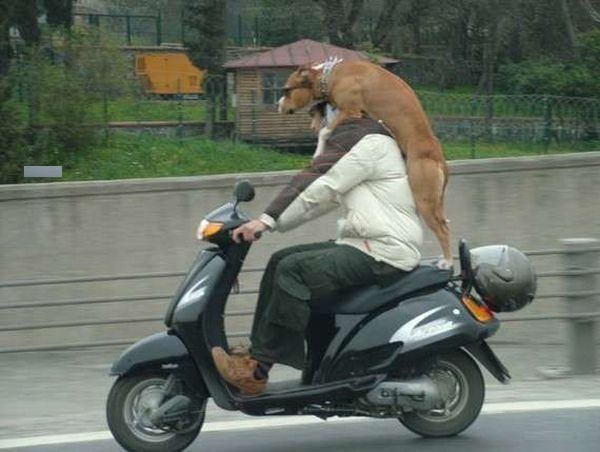 Upcoming! Samsung To Launch Galaxy Note 9 Together with Gear S4 Watch on 9...

Facebook Messenger will add ‘Unsend’ Feature Since It Was Revealed It Deleted Mark Zuckerberg...