Microsoft is set to reveal plans of bringing internet to 23.4 million Americans in rural areas. The software giant will call for government and corporate entities to invest in its $10 billion plan to eliminate the rural broadband gap. Under the plan, which it is calling Rural Airband Initiative, the software giant wants to utilize the TV “white spaces” — unused frequencies between television channels — to bring internet to less populated areas in 12 U.S. states.

The company claims internet connection through white space technology would be 80 percent cheaper than broadband and would cost half of a wireless connection. The program using white space frequencies might be able to bring internet to 80 percent of rural America, with satellite and wireless being used to connect the rest. 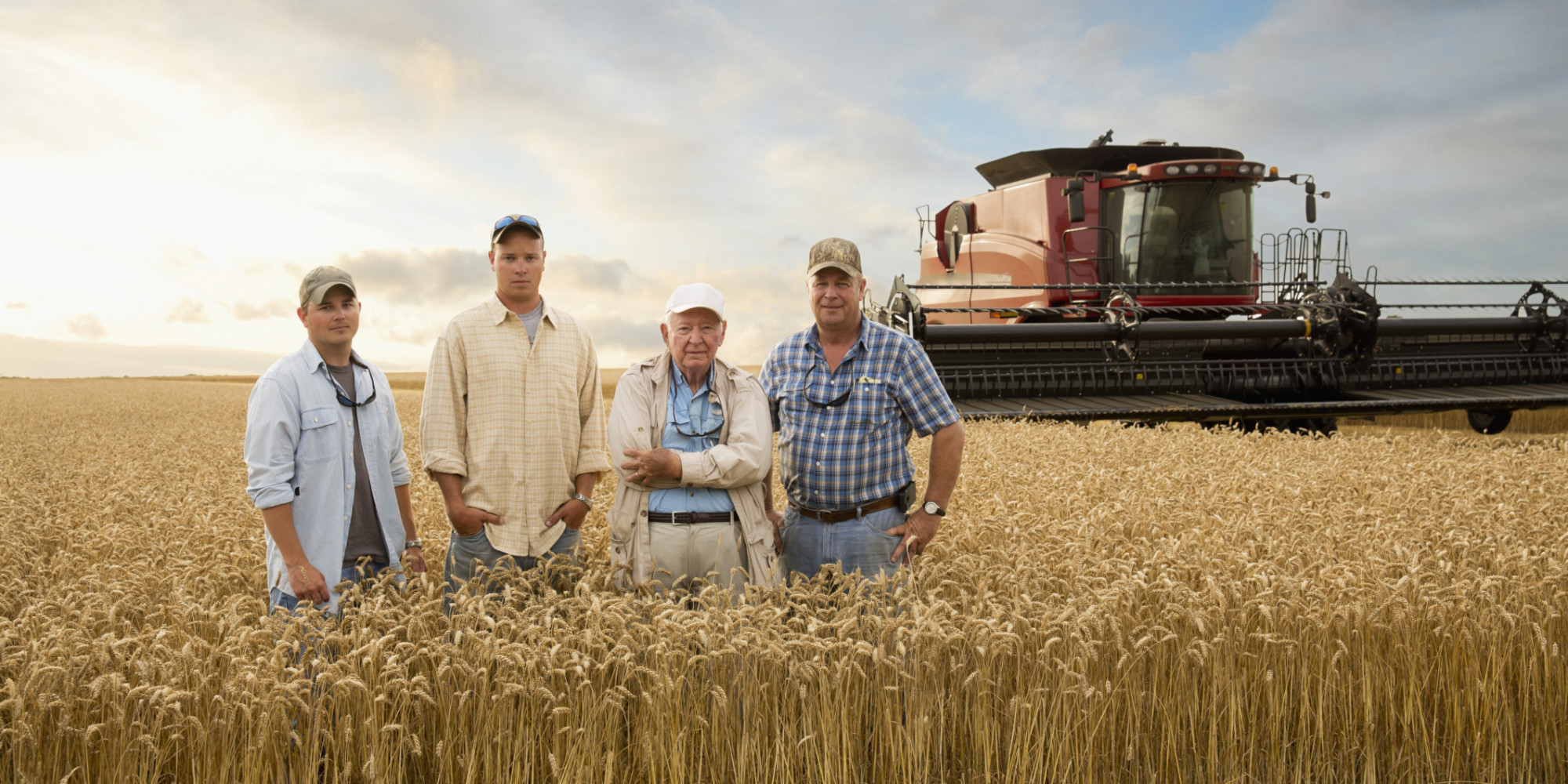 But, why is Microsoft making the effort now and how does its project differ from similar endeavors by Google and Facebook? The company has developed the technology over years of working on similar projects in Africa and Asia, but credits the 2016 presidential election for bringing its focus towards rural areas

“It’s fair to say the election raised our level of consciousness, as it did for a great many people in the country. It certainly caused us to reflect on the fact that we had been pursuing these projects to a greater degree in rural Africa than rural America. We’d been involved in Asia and other continents more so than in our own country,” Microsoft president and chief legal officer Brad Smith said in an interview to Bloomberg.

The election highlighted the digital divide between different parts of America, and underlined the fact that non-access to tech would exacerbate inequality.

In addition to this, internet access in most urban areas has been monopolized by telecom providers such as Verizon, which is currently being sued by New York City for failing to provide internet to 1 million homes. Microsoft’s plan to reach out to the rural market gives it a chance to tie up with local telecom providers to enable use of the technology, without major competition from large telcos.